Head Coach Robert Dreissker
Robert Dreissker is one of the locker room leaders at wXw. With over 400 professional wrestling bouts since his debut in 2009 "Avalanche" is one of the more experienced wrestlers in mainland Europe. He was trained by Michael Kovac, WALTER and the Big Japan Dojo lead by Daisuke Sekimoto. As head coach Robert Dreissker  is in charge of our training concept, our staff selection and our vision of professional wrestling. He has taken over his duties from WALTER who hand-picked Dreissker as his successor.

Coach Alexander Winkler
"Alexander James" got trained by today's NXT star Adam Cole and has been active since 2010. The US American has been part of the wXw roster since 2017. Alexander has a background of roughly 400 professional matches to support our staff.

Coach Axel Halbach
"The Rotation" has been active in European rings since 2013. He has stayed in Mexico for multiple months to learn the traditionell art of Lucha Libre. Axel thus is able to add very specific knowledge of this spectacular pro wrestling style to our coaching staff. He is a former Wrestling Academy Trophy holder and former Campeon Alto Impacto of the Mexican DTU promotion. 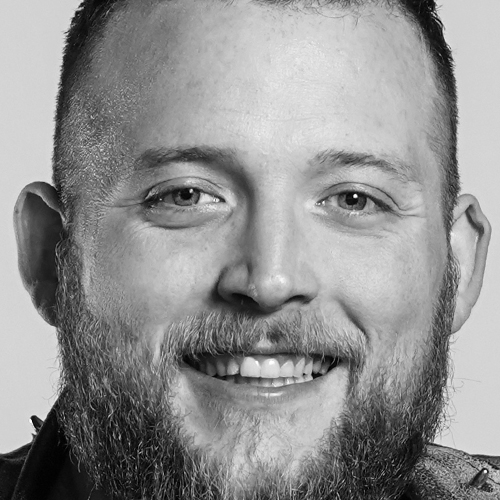 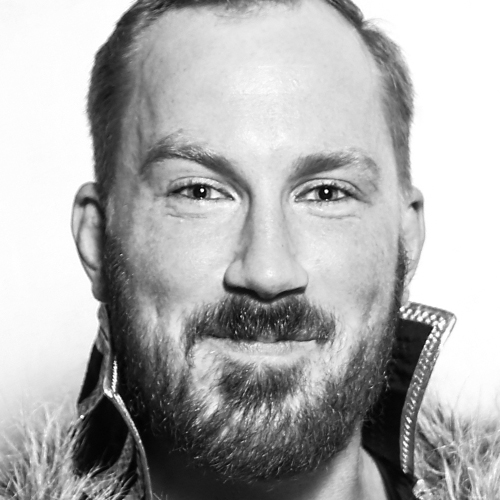 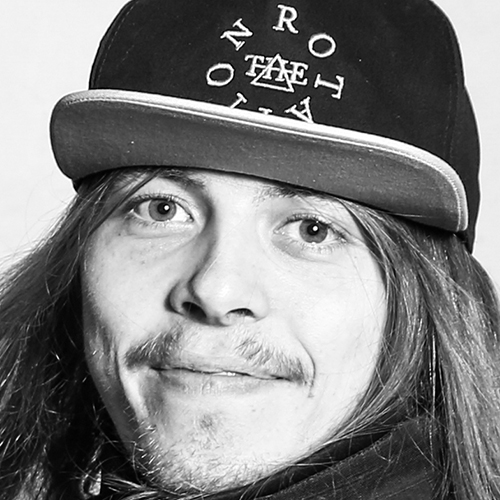